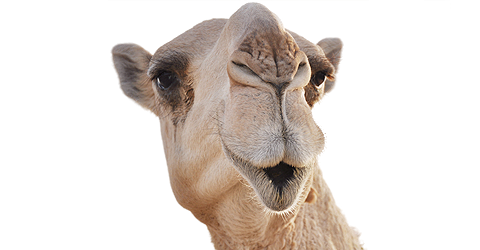 No, not that – it’s Perl day. (Well, actually it’s just Wednesday, but you get the idea).

Sometimes it seems that everybody likes to hate on Perl, but I think their animus is misdirected. It’s not Perl that’s the problem, it’s those \^\$(.#!)?$ regular expressions.

Or, as Jamie Zawinski once said “Some people, when confronted with a problem, think “I know, I’ll use regular expressions.” Now they have two problems.”.

Well, I’m here to tell you that it’s possible to write whole Perl programs that actually accomplish useful work, without any regular expressions at all! And, if you do that, you can actually read the code!

It turns out that Perl is a dandy scripting language, and while some may take issue with its flexibility (“There’s more than one way to do it”), others (including me) find that flexibility very useful.

One example of that flexibility is how easy it is to create a Perl program that can read input either from stdin, or from a file specified on the command line.

The above snippet does just that, and also works well with command-line parsers (e.g., GetOpt) that eat their parameters by removing them from the ARGV array.