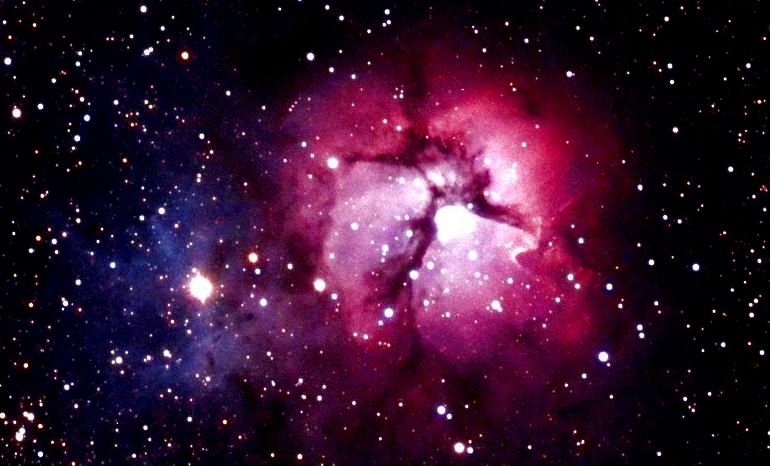 I keep reading talk of the sort “I don’t know why anyone bothers with C++ — real programmers use C. C++ is for wussies”, or words to that effect.

Well, a while ago I had to go back to C from working exclusively in C++ for a while, and I have to say that I think the C fanboys are just nuts.

The project I’m referring to involved packaging up NYSE’s (now SR Labs’) “Mama” middleware so it could be released as open source, as well as implementing a new transport adapter for OpenMama using the open-source Avis transport1.

Mama is a high-level API that provides access to a number of middleware transports, including Tibco Rendezvous, Informatica/29 West LBM and NYSE’s own Data Fabric middleware. Mama and Data Fabric are almost exclusively C code, written back in the days when people avoided C++ because of issues with the various compilers. (Does anyone remember the fun we used to have with gcc 2.95 and templates?)

So, at the time using C may have been the right choice, but it’s far from ideal.

Like a lot of C code, what Mama does is encapsulate functionality by using pointers to opaque structs. These ”handles” are created by calling API functions, and then later passed to other API functions to perform actions on the underlying objects represented by the handles.

This is a very popular idiom, and with good reason — hiding the inner details of the implementation insulates applications from changes in the implementation. It’s called “Bridge” by the GOF, and the more colorful “pImpl” by Herb Sutter.

Of course, in C the typical way to accomplish this is with void pointers, so the implementation spends a lot of time casting back and forth between void*’s and “real” pointers. With, of course, absolutely no error checking by the compiler.

For example, in the Avis protocol bridge that I implemented for the initial release of OpenMama, there are a bunch of macros that look like this:

Elsewhere, the code that uses the macro:

Gee, wouldn’t it be nice to be able to define these handles in such a way that they would be opaque to the applications using the API, but the compiler could still enforce type-checking? Not to mention not having to cast back and forth between void*’s and actual types?

Never mind virtual functions, forget streams (please!) and the STL, ditto templates and operator overloading — if there’s one overriding reason to prefer C++ over C, it’s the compiler’s support for separating interface from implementation that is completely lacking in C.

You see this same “handle” pattern everywhere in C, and it’s “good” C code just because it’s the best that can be done, but if a programmer wrote that code in C++ he’d be laughed out of the building (and rightly so).

Has C++ become big and complicated? Sure. Is the syntax sometimes capricious and counter-intuitive? Absolutely.

But, at least for me, if I never see another void* as long as I live, that won’t be too long for me.